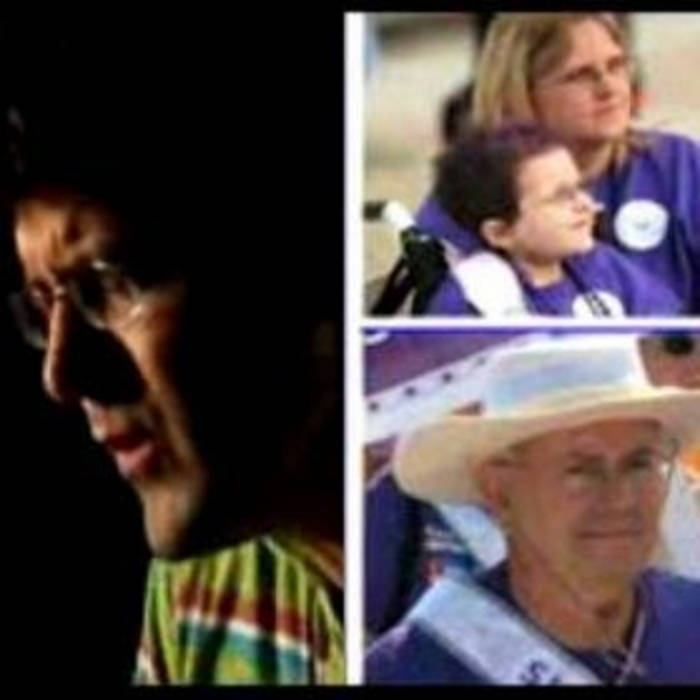 Relay for Life is an overnight event that occurs in thousands of communities across the country and around the world where people come together to raise awareness and money for the fight against cancer. I have participated in these events for over a decade and have written or collaboratively written several songs such as "Celebrate," "What Would You Do," and "Every Candle Has A Name" for the American Cancer Society, Relay For Life, and Celebration on the Hill. These songs have been featured at Relays across the country - sometimes I perform them in person, sometimes there are prerecorded versions, and sometimes others have performed my songs. - Tom